St. Collen lived during the 7th century and we celebrate his anniversary on the 21st May each year.

He originally lived in Glastonbury but was not happy there. He prayed for guidance to a safe and secluded spot where he may live out his days in peace. In a dream he was told to travel east and then north until he encountered a lone horse that he could use. He followed these instructions and he did encounter a horse that allowed him to mount it and continue his journey. He finally arrived at the place that is now called Llangollen and settled in the middle of the valley by a river. He built an hermitage and a chapel at the centre of the area that he had surveyed on horseback.

The local community was terrorised by a local warlord that fable recounts as being a flesh-eating female that lived on the mountain near a pass out of the valley, the Horse-shoe Pass. Collen took up his sword and vowed to bring peace to the valley. After a mighty struggle Collen slew the villain and emerged bloodied but victorious. He gave thanks to God and he cleansed himself and his sword in a nearby spring which is known to this day as St. Collen’s well. He then lived out his days peacefully, bringing faith to the community and establishing a church that remains on the original site that he chose. He was assisted by monks who followed Collen and continued his ministry.

Now, fourteen hundred years later the community is peaceful and welcoming to travellers, especially those from far- off lands who visit us each year at the International Eisteddfod. Indeed surrounding towns and villages share in the giving of hospitality to our visitors and make them welcome year after year.

The main body of the present church was built adjacent to the original church in the 13th century. However, the tower at that time was constructed of wood but it lasted until 1749 when it was declared unsafe. A replacement tower was built in stone and remains to this day. It was when the stone tower was being built that the original church, built by Collen and his monks, was demolished and the stone used in the new tower. So you see that we still have some of the original stonework dating back to the 7th century and worked by the hands of Collen within our church today.

Following on from the work completed in the late 1700’s various improvements have taken place including a major extension started in 1863 when a south aisle was added and the church was extended eastwards to provide the chancel, the vestry and the organ chamber. The organ was supplied by Jones & Willis of Liverpool in 1879 at a cost of £400.00. Eight years later in 1887, which was Queen Victoria’s Golden Jubilee, a peal of 8 bells were installed in the belfry. They replaced an old set of bells and the new number 5 bell bears the inscription” in place of 4 bell cast in 1697,1722,1759,1762.

The church is a fascinating building. The peace within the building is palpable and the handiwork of many craftsmen is to be seen everywhere. The roof of the building and its carved oak ceiling is probably interesting and inspiring feature of the church. It was installed in 1450 by expert craftsmen under the close supervision of the Abbot of Valle Crucis Abbey. 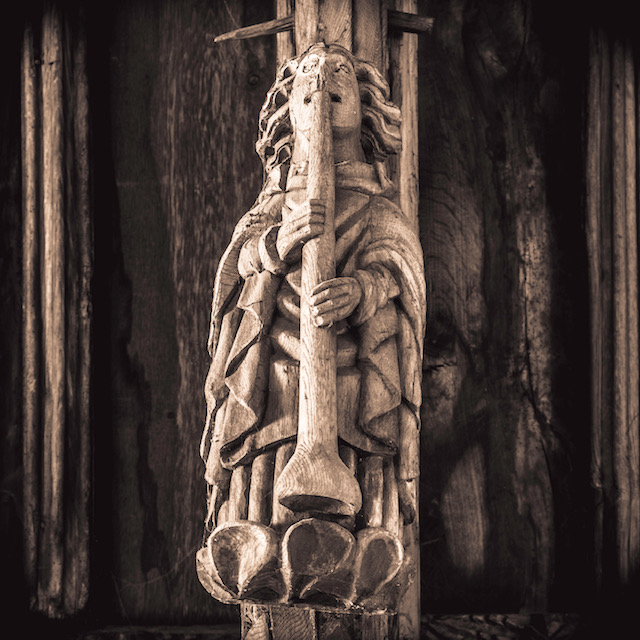 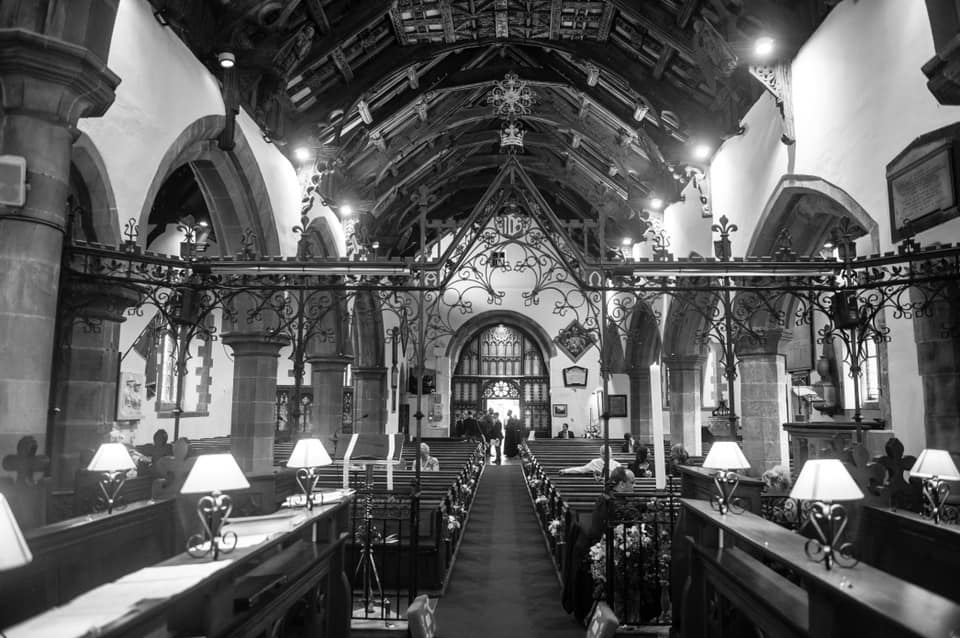 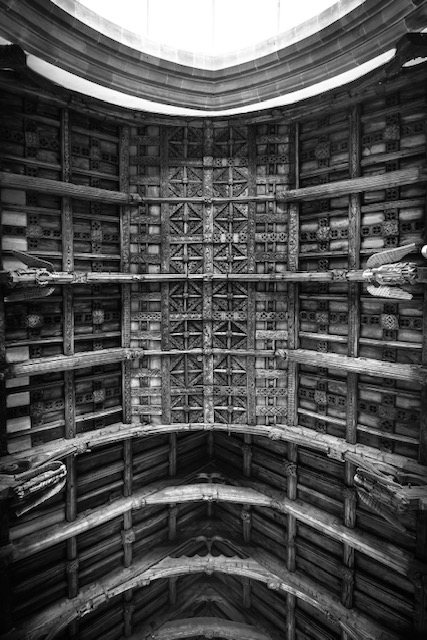 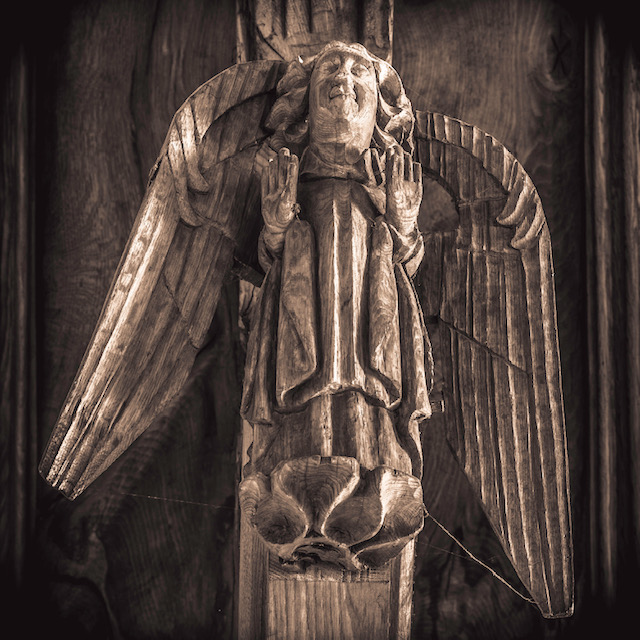